Conversations with Minty and Turi... 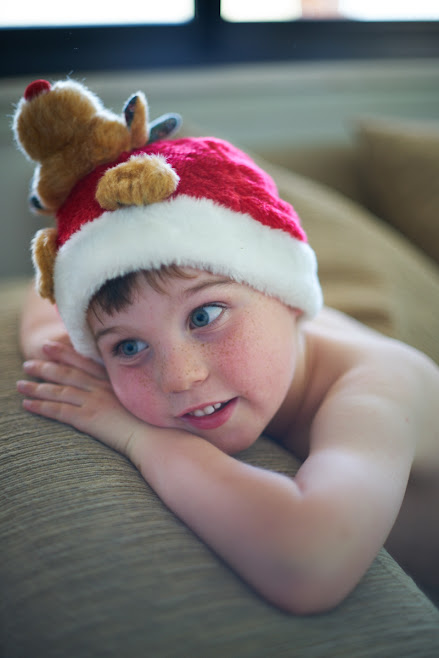 Upon finding a spider...
Me: don't stress!  It's just a money spider.  They bring you good luck
Turi: so they poop money?

Turi: Mum you should write a letter to santa and just ask for money
Me: Santa doesn't give money
Turi: why?
Me: well you're not allowed to make money, that's called 'money laundering'.  Remember we went to the mint? That's the only place you're allowed to make money.  If someone else tries to make money they can go to prison
Minty: I've money laundered
Me: I suspect since your notes don't look very official you'll be ok
Turi: No one knows where santa is though
Me: so you think because he's well hidden he'll get away with it?
Turi: yeah 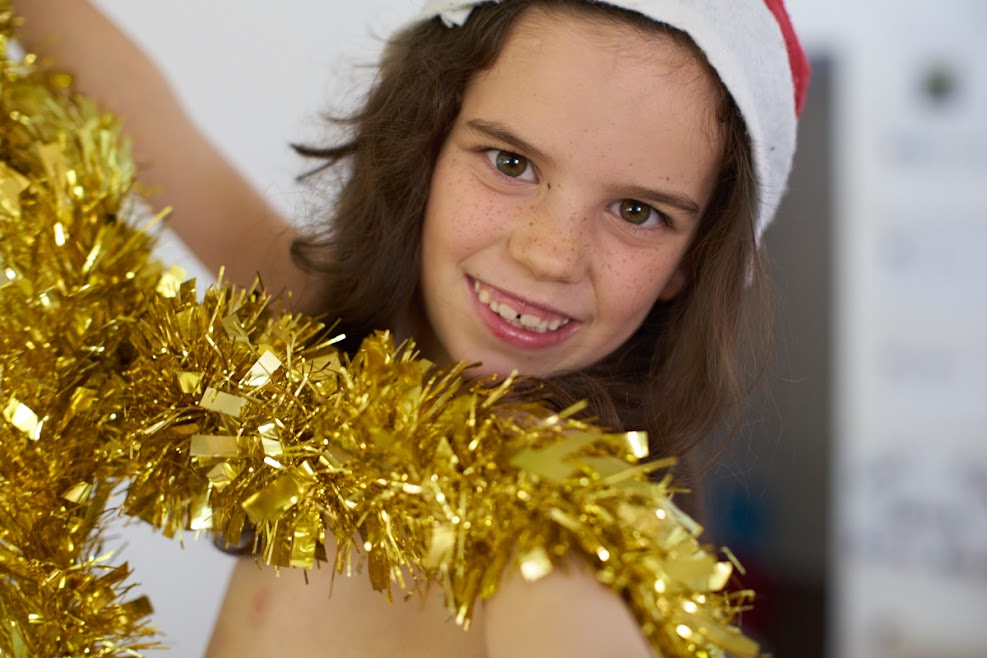 Today's photos by the Mr
Posted by Susan at 9:41 AM