Just a boring formality to 'claim' my blog on Bloglovin...

For those of you who were following me on google reader I hope you'll stick with me when they finally become defunct.
Posted by Susan at 8:37 PM 1 comments

Cinders, you shall go to the ball! 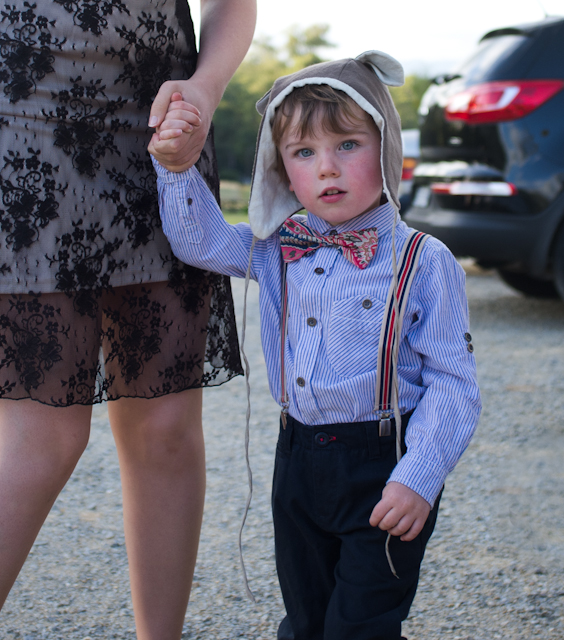 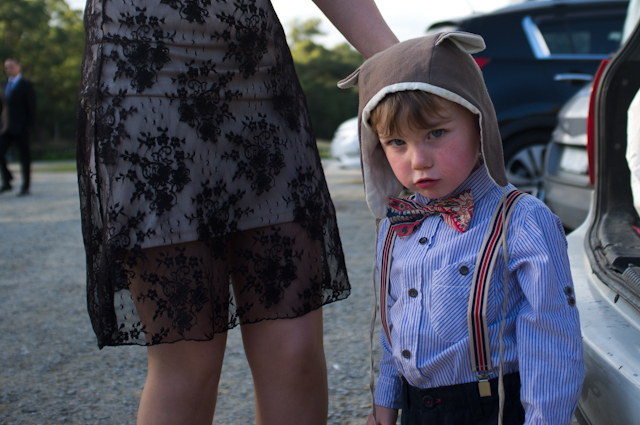 So I just wanted to reassure everyone after my last post that Turi had a great time at the wedding.  I got quite a few concerned emails and messages!!  After some very unsuccessful shopping trips around our local area, I got creative and put this outfit together for him.  The pants were Minty's which I altered.  I made the bow-tie from some liberty I had in my stash.  I made the suspenders from a stripy elastic belt that I cut up.  I wish I'd managed to get a photo of his back because the suspenders cross over with some matching liberty detailing (I might have to bribe him at some point over the next few days so I can take some more photos!!)  The shirt and hat were from his existing wardrobe.

He was very pleased with his outfit, not that you'd know it from these pictures.  He fell asleep in the car on the way to the wedding and was a bit grumpy when he woke up!!  The only slight disaster was that the Mr forgot to put Turi's shoes in the car so he ended up having to wear ugg boots.  Never mind.  Ugg boots are generally Turi's preferred footwear anyway.  He's a bit of a bogan at heart!!
Posted by Susan at 8:41 PM 1 comments